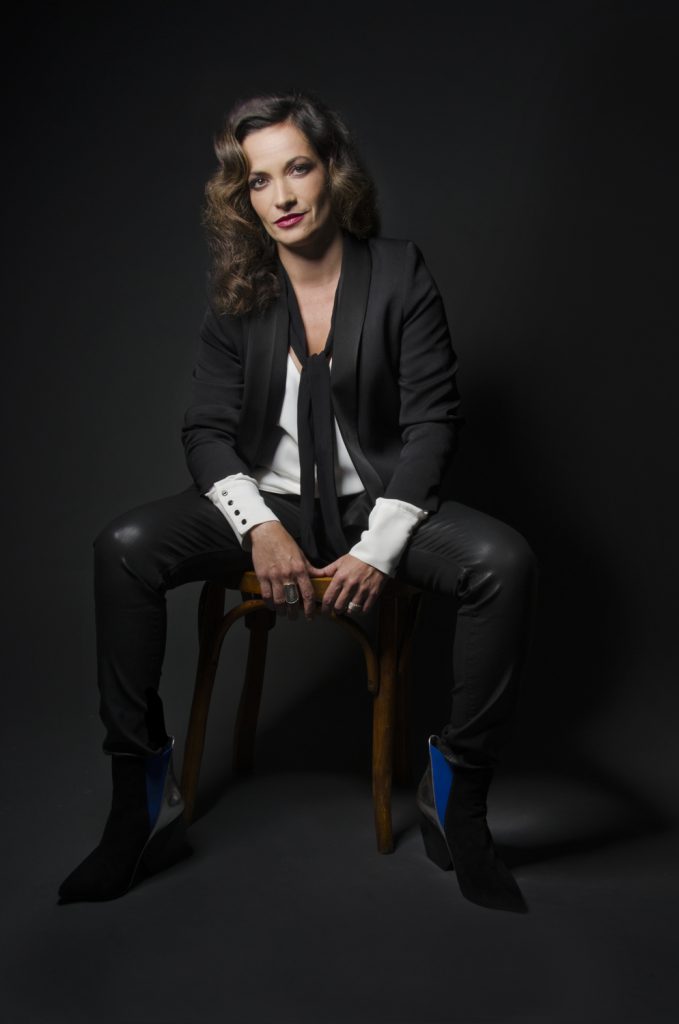 Based in Los Angeles, award-winning Spanish director Sonia Sebastian has a vast experience spanning theater, television, and film. Her passion for telling stories involving diverse and dynamic characters is a common through-line while bringing a personal cultural perspective to her work.

Before settling in the United States, she earned a Bachelor of Arts from the Royal Academy of Drama in Spain and then studied film and television at the prestigious International School of Film & Television in Cuba, where she met many students from across Latin America.

Sonia has co-directed more than fifteen multi-cam episodes for Spain’s TV networks Mediaset and TeleMadrid. She was the showrunner, writer, and director of the first online web series in Spain, Girl Seeks Girl, produced by Movistar (Telefonica).

She brings a distinctive humorous style to her work, and she likes to think of herself as an actor’s director, having worked with talents such as Dermot Mulroney, Penelope Ann Miller, Jamie-Lynn Sigler, Ethan Herisse, Alexandra Billings, and Parminder Nagra.

Sonia has served as a juror for the International Emmy® Awards competition to recognize excellence in international television programming, among other Film and TV contests worldwide.

If you dream it, with intention you can do it